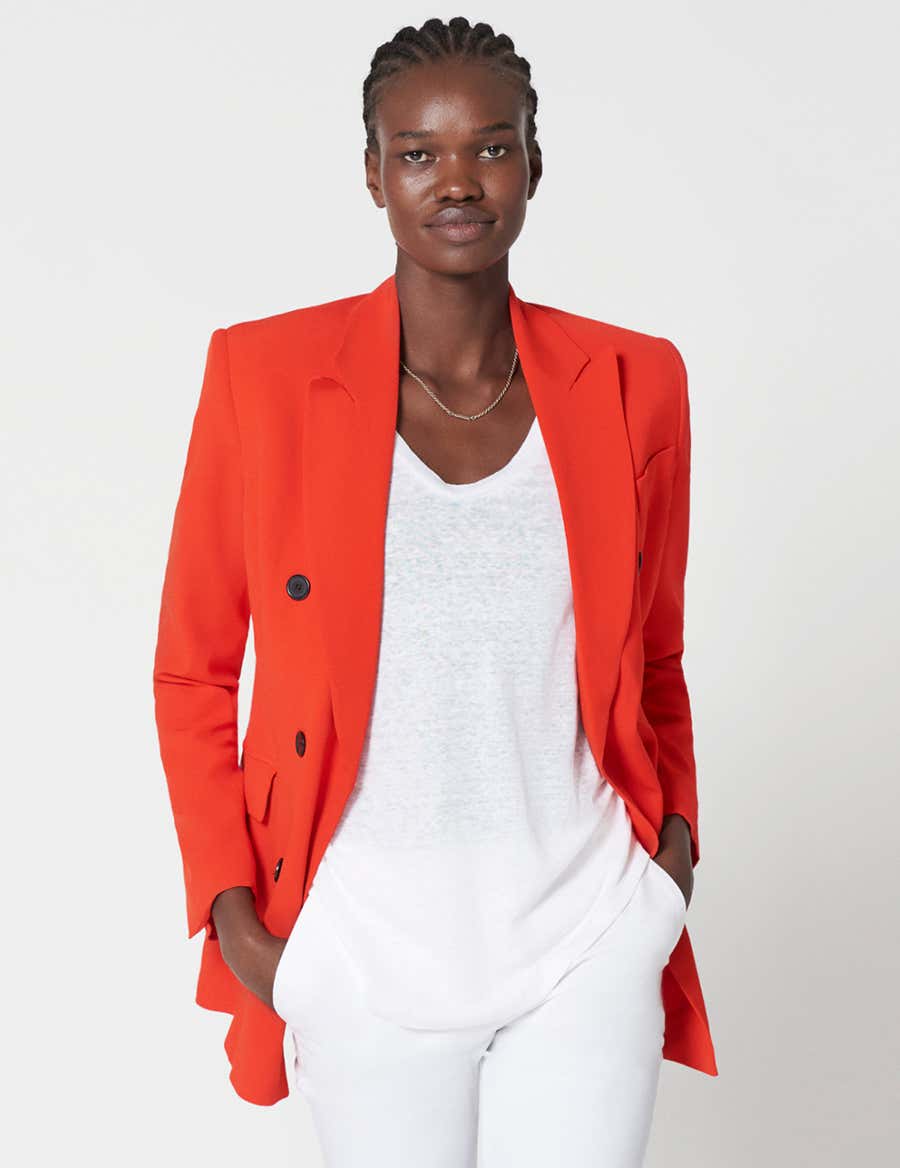 Born and raised in Helensburgh, Scotland, Kim joined the Management Training Scheme at Marks & Spencer Plc. after leaving grammar school, progressing rapidly to become the youngest and first female Board Director of the high street retailer.

Now a globally-respected businesswoman, Kim’s career portfolio straddles a variety of sectors and leadership roles. As Chief Executive of Pringle of Scotland and CEO of Aquascutum, she was credited with transformative periods for both heritage brands, and her expertise was valued as an advisor to Natalie Massenet as she grew Net-a-Porter from a digital start-up to an international fashion force.

Appointed by Prime Minister David Cameron as Trustee of the Natural History Museum, Kim was also asked to sit on the British government’s Good Work Commission alongside selected FTSE100 executives. Kim is also Independent Non-Executive Director (INED) of the luxury Peninsula Hotel and Property group and works with HRH The Prince of Wales to support his youth enterprise, The Prince's Trust. She continues to work with specific family funds on investments and devotes time to advising and supporting aspiring young business women and men to help them achieve their goals.

Awarded an honorary doctorate by Heriot-Watt University in 2002 for her work in the British textile industry, Kim was bestowed an Order of the British Empire (OBE) by Her Majesty The Queen for her services to the British fashion and retail industry in 2006. A sought-after speaker at high profile conferences and symposiums, she is also a regular contributor to Forbes and other respected media outlets globally.

Kim is a talented tennis player who was encouraged at a young age to compete at the highest level, but chose instead to pursue her career in the retail industry. During her down time, she indulges her long-standing passion for fast cars and particularly for Formula 1, which occasionally takes her to racing circuits around the world.